Deprecated: The called constructor method for WP_Widget in tmls_widget is deprecated since version 4.3.0! Use __construct() instead. in /var/www/wp-includes/functions.php on line 4955

Notice: Undefined property: WP_Error::$ID in /var/www/wp-includes/class-wp-user.php on line 171
 Don’t Launch a Product Without a Plan 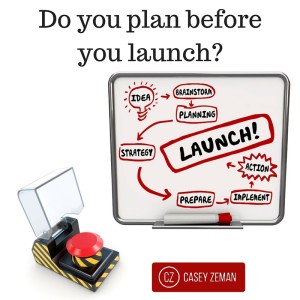 When I first came out into the market, I created a product without a real plan of action.

Luckily I stumbled upon a few people that were able to give me a lot of good suggestions about how to do these things. Webinars were my first experience in launching and selling, but it’s all about list-building first. What I’ve learned is that it’s great to use Periscope and things like this to drive people somewhere else. My favorite strategy is to use Periscope and send them to a webinar.

There are three types of launches:

One is open the cart, close the cart after something like two weeks. You lead up to that point for two months before then, building a list, letting people know you’re doing the launch. You provide value while getting that early-bird list up and then, *boom*, selling them into the window you’re going to sell them into. My favorite part is using live stream for that entire sales process. Live streams have made triple the amount than the traditional videos in my experience.

The second way is the perpetual launch where you create your system, making money every single day. You’re creating an automated webinar, building your leads and they’re going into a CRM system, and you’re doing that every single day. 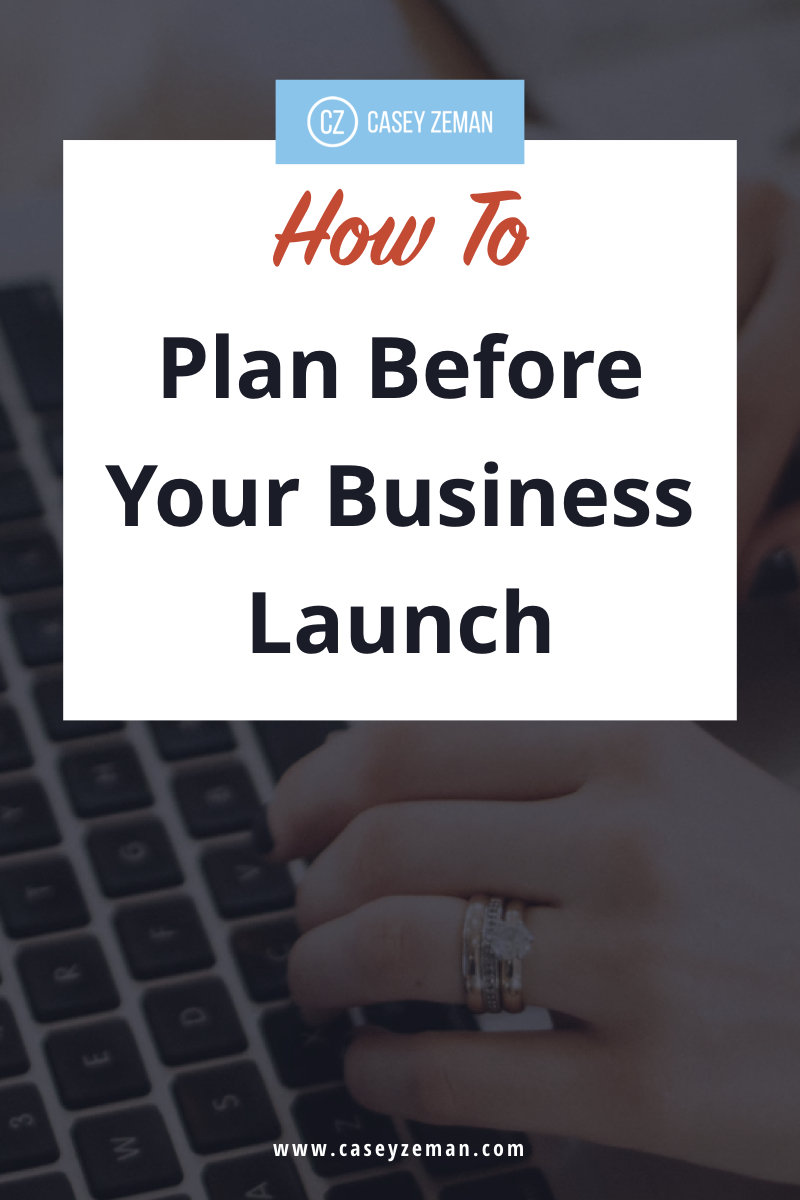 The third way is to do these mini launches with joint-venture affiliates. I promote you, you promote me. We do that in the course of about seven days. Three or four days I start promoting you, during the webinar we make money, then a few days later we close the sale. That’s about a full-week of promotion.

Casey’s Super Tip: Sometimes I do an early-bird launch internally and then an external joint-venture launch. I’ll do a beta-launch to my own list and then a larger launch with affiliates.